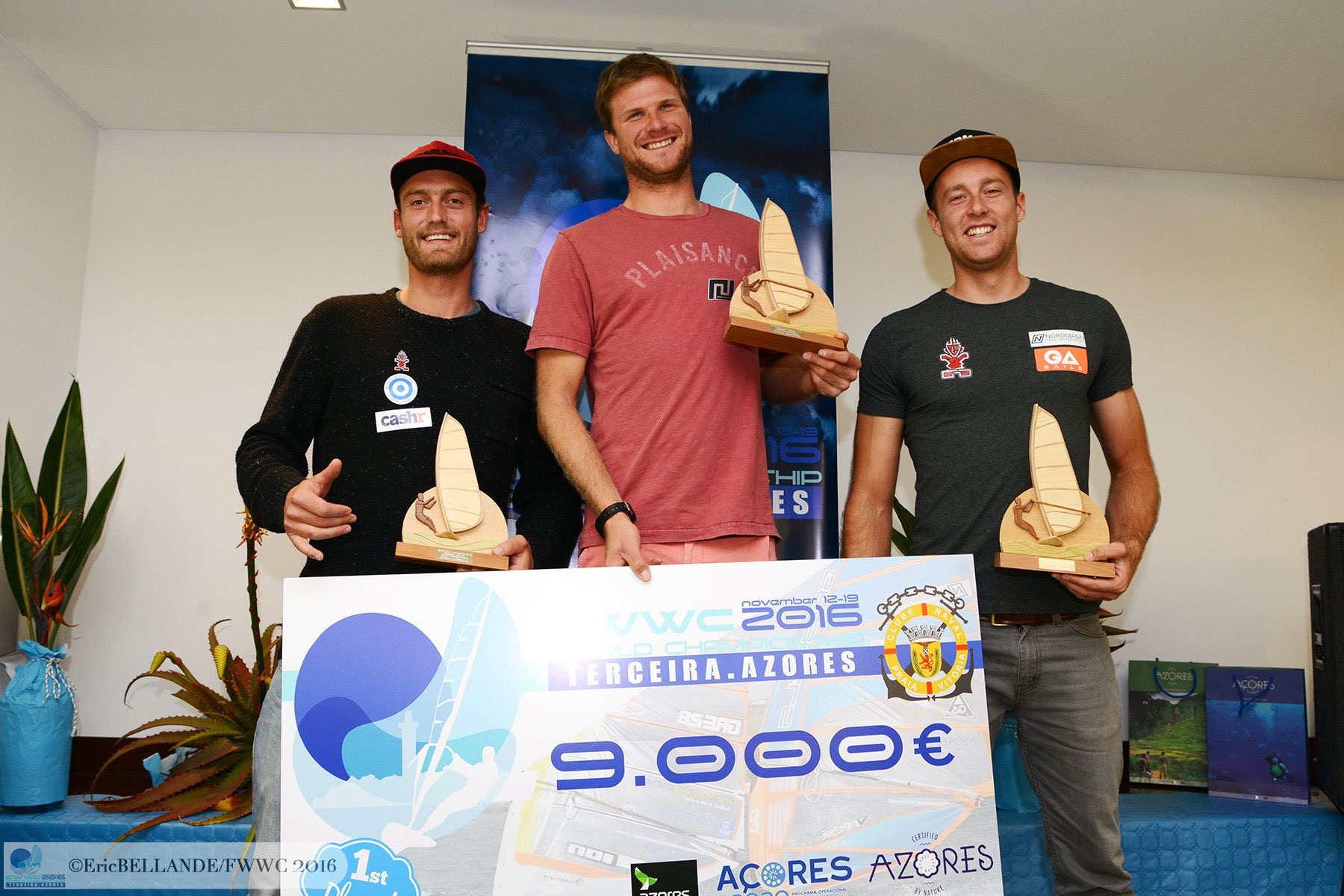 Bouman: show that I belong to the absolute top
Casper Bouman: “I am very happy with this year result. It is now the third year that we come back to the Azores. In recent years I made too many mistakes while my speed was really good. I’m glad I’ve been able to show better consistency this year and finish the World Championships with a podium finish.” 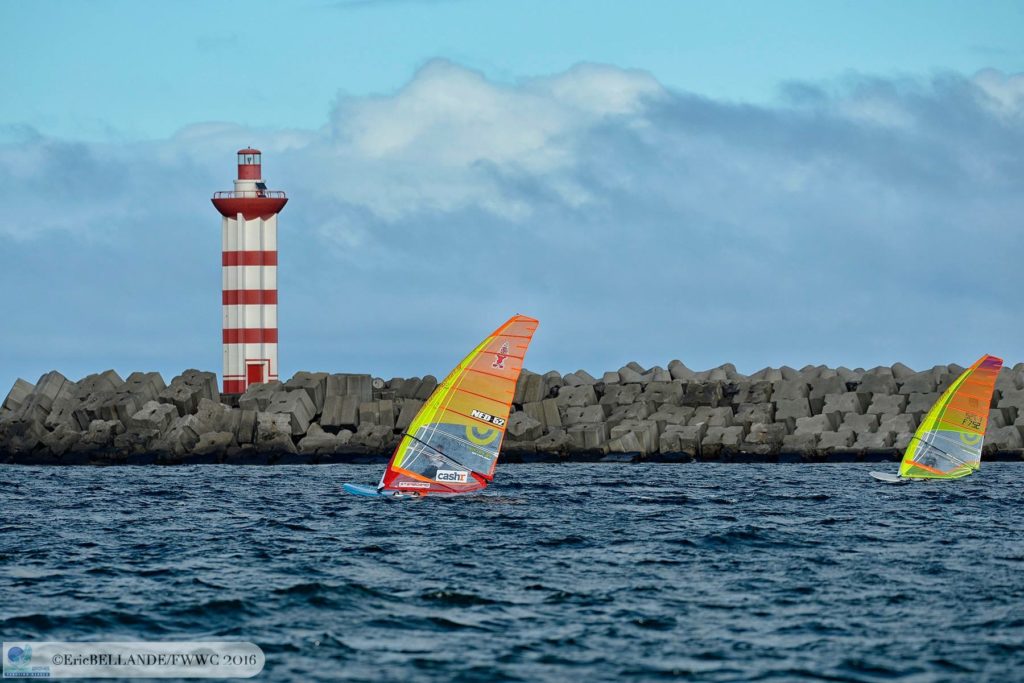 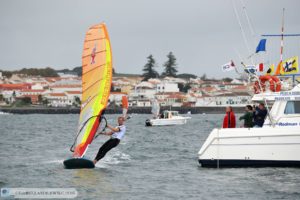 European podium at the Worlds
The World Championship started with really good stable winds but unfortunately, the wind became more unstable in the end of the week. Meaning that on the last two days there wasn’t enough wind to sail more valid races. Eventually, the windsurfers came to a total of seven races in three of the five scheduled days.

The Azores are located in the Atlantic Ocean and consists of nine islands. Almost all the races of the World Championship Formula were held in a bay and because of the volcanic landscape around there aren’t  many wind directions which give a steady wind. The gusty winds and big pressure differences made it for both the windsurfers and organisers a challenging location.

The Frenchman Alexander Cousin was capable of sailing the most consistent in these difficult conditions and took the World Title. The German Sebastian Koerdel ended up in second place. Both Koerdel and Bouman having equal points, but in the end because of a lower discard, the silver went to the German guy. 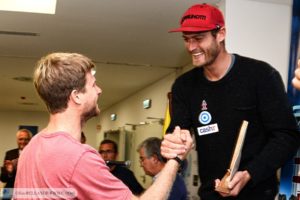 Bouman ready for 2017
In 2016 Bouman coached Lilian de Geus in her preparation towards the Olympic Games. Bouman: “Before this Championship, I haven’t been able to make that many hours on the water. Therefore I am very happy with my third place and I am already looking forward to next year season where I will focus on the whole PWA Slalom World Tour! ” 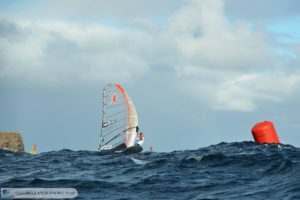 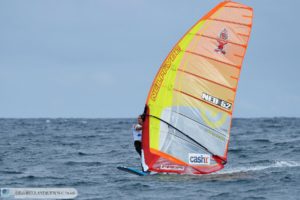